The Dames have completed their photo shoot at the beginning of February 2012.

And these pics will be absolutely AWESOME..The results are stunning and will soon be uploaded here for all to enjoy.

The Girls got together with: 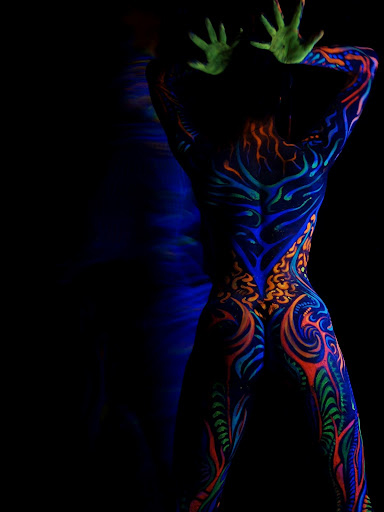 who has worked over 7 years in makeup artistry for a variety of contract and full time companies to include modeling and event agencies and film site services but also for private clients seeking makeup assistance for special events as well as just for every day application. Her experience with bodypainting extends over12 years, she has won awards for her bodypainting skills:

5th place in Face painting on World Bodypainting Festival in Seeboden, Austria in 2010 ), and have numerous clients and employers to offer recommendation. 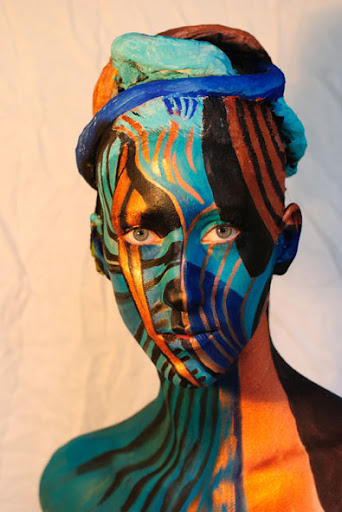 Face painting and bodypainting for the participants of Events 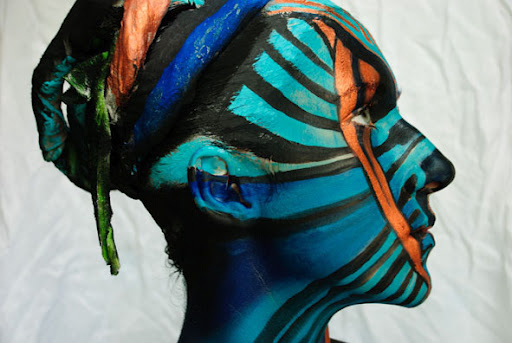 Here is the URL link to most recent works... MUST SEEEEEEE:

have so far written and composed enough song material for at least 2 Albums and are currently working on their first single release.

The vocals for two songs have been recorded at the Blueroom Recording Studios Albion mill, Albion street, Bury.

What a great experience that ws. And its a really cool studio and we would like to thank Phil so much for his assistance and fantastic input to create some awesome vocal tracks.

This is a fantastic studio and is tha place where Tynchi Stryder and Pixlot, Peter Andre and the likes of Julian Lennon among others, have recently recorded their songs and continue to produce.

This studio offers excellent support for upcoming artists. John and Anthony leading the team tat Urban Chain are also giving us the honour of using their facility to "overnight" as the very first artists to do so.

This accommodation feature will be something of great value and support to artists using the studio in the future, allowing them to feel comfortable while recording at the studio, saving precious time and maintaining a relaxed environment to help musicians focus on music and not have to worry about travel between session etc.. sounds like home...

So heads up to Urban Chain for offering this service!

Dami Kat and Mia are just SOOOOO excited about  recording the new tracks and working on the complete Album during 2012 with a single release hopefully in summer 2012.

Also very exciting is that this week, the Dames are busy with a professional photo-shoot for their media portfolio,  and  they are doing a special video clip between rehearsing the tracks to be recorded next month.

loooook out some hot pictures coming up on the website soon...

Also in the news, Dami has completed her Nursing exams at University and we are all crossing our fingers and wish her all the success.

Wow, how amazing this all is, so much going on and the Girls are absoloutely electrified by the buzz they are creating....

So stay tuned and be ready for the next sounds from the Heart....

Oops! This site has expired.

If you are the site owner, please renew your premium subscription or contact support.